On value, investing, and everything in between

A Different Kind of Recession? 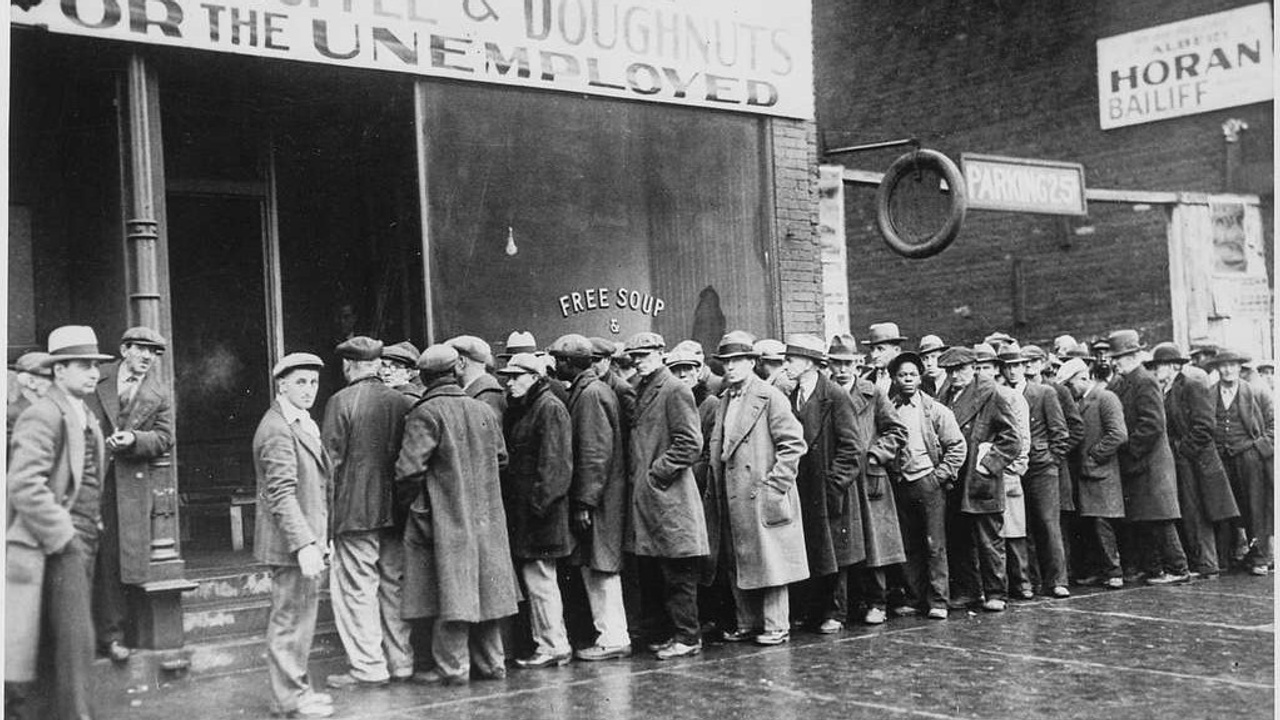 As shown in Figure 2, you can see that during recessions (gray bars), unemployment rises and generally starts to recede as growth begins.  This phenomenon should make somewhat intuitive sense - unemployment starts to fall as companies recover from the recession and begin hiring again.   So the question then is why is the current unemployment rate 3.5% in the US while we are in the middle of what appears to be a recession?

The rosy picture related to unemployment is a problem that runs further deeper into what is actually making up this recession.  With fewer people actually participating in the labor force, the output is decreased on an absolute basis.    This has created a perfect storm in a number of ways: supply chain issues, too much money in the money supply, high savings for many middle class people (due to not spending during the pandemic) and thus higher demand, and a very tight labor market.

So what will happen next?

An economy is not unlike a forest.  With too much underbrush in the forest a small spark can lead to an enormous forest fire.   Controlled burns are necessary to eliminate inefficiencies in the economy.  With unprecedentedly low interest rates for nearly 10 years, the economy was a distorted version of itself.  Money was so cheap that businesses that should have failed (and been replaced) were kept alive with undeserved oxygen.   A lot of the proverbial underbrush that grew in the last 10 years needs to be cleaned out

So where to go from here? The economy needs to reset itself back to a traditional state with historical average interest rates.  In so doing,  highly distorted valuations will return to historical norms and finding bargains will be easier to find.

But until that day happens, don’t ignore Clubber Lang’s prediction of pain. 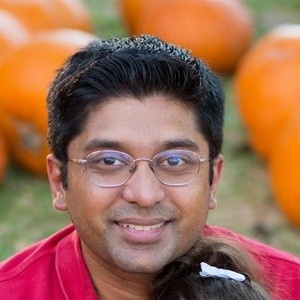 Submit a company for analysis

We will consider your company to analyze in our podcast.

A list of questions to help you guide your investment decisions.