On value, investing, and everything in between

Capital Allocation: Why it Matters So Much To the novice investor, many things seem foreign and complex.  Capital allocation, or how does a company spend the money available to it (either raised through debt or selling equity), is the most critical aspect of shareholder performance.  Why would that be?

Imagine a company making two different products.  The first product requires a heavy asset investment to produce, requires expensive capital reinvestment to maintain equipment, and has very low margins.  The second product line is asset light, requires little reinvestment to continue and has high margins.    To add to this example, product 2 is the old way of doing business and has brought the company to it’s current state, and product 1 is a new line of business. 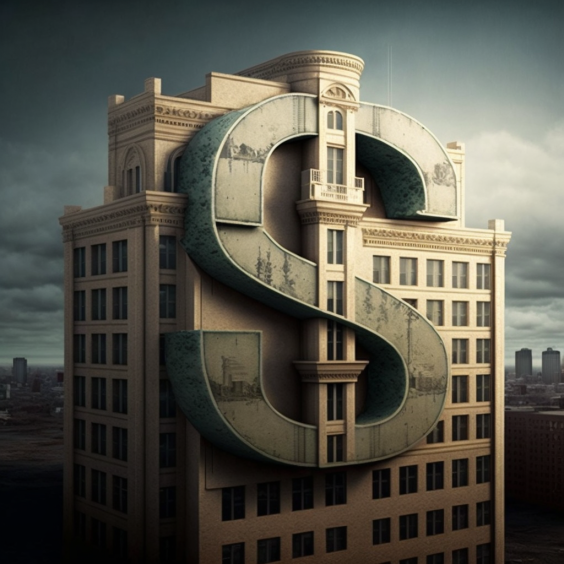 Now this seems obvious that the company will be better off selling more of product 2 than product 1.

To keep going on our example a little further, let’s imagine that the company involved is publicly traded.  And that the CEO is in an industry where other companies are gaining a lot of attention (and a higher share price).  This CEO increases his investment in the first product line rather than continuing the “old business model” because he wants to get in good with analysts who will promote this model.

And then one day that company now has lost 70% of its free cash flow chasing this ambition as a result of changing economic tastes and a failure of a flawed business model.

Think about what has happened here: the CEO, whose sole job is to allocate capital, has ultimately destroyed shareholder value by taking good money and chasing it after bad.  Indeed, this process is how good company’s fail.  It’s not barbarians at the gate breaching the moat, but a king betraying his own people and leading them to demise.

Finally, the board of the company sees the errors and says enough is enough and fires the CEO and brings back the original CEO who initiated the entire process that led to this mess, but it’s too late.  The damage to the balance sheet is too great and will take a decade to recover from. 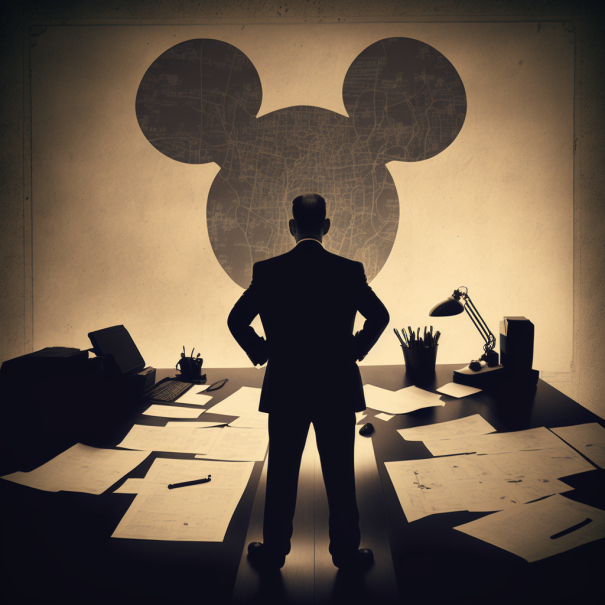 In the next post, we’ll talk about the company that this is based off of and show how they’ve destroyed shareholder value.

Interested in learning more about how to analyze companies?  Consider taking our course or joining our community to discuss how company's lose their way.

Submit a company for analysis

We will consider your company to analyze in our podcast.

A list of questions to help you guide your investment decisions.